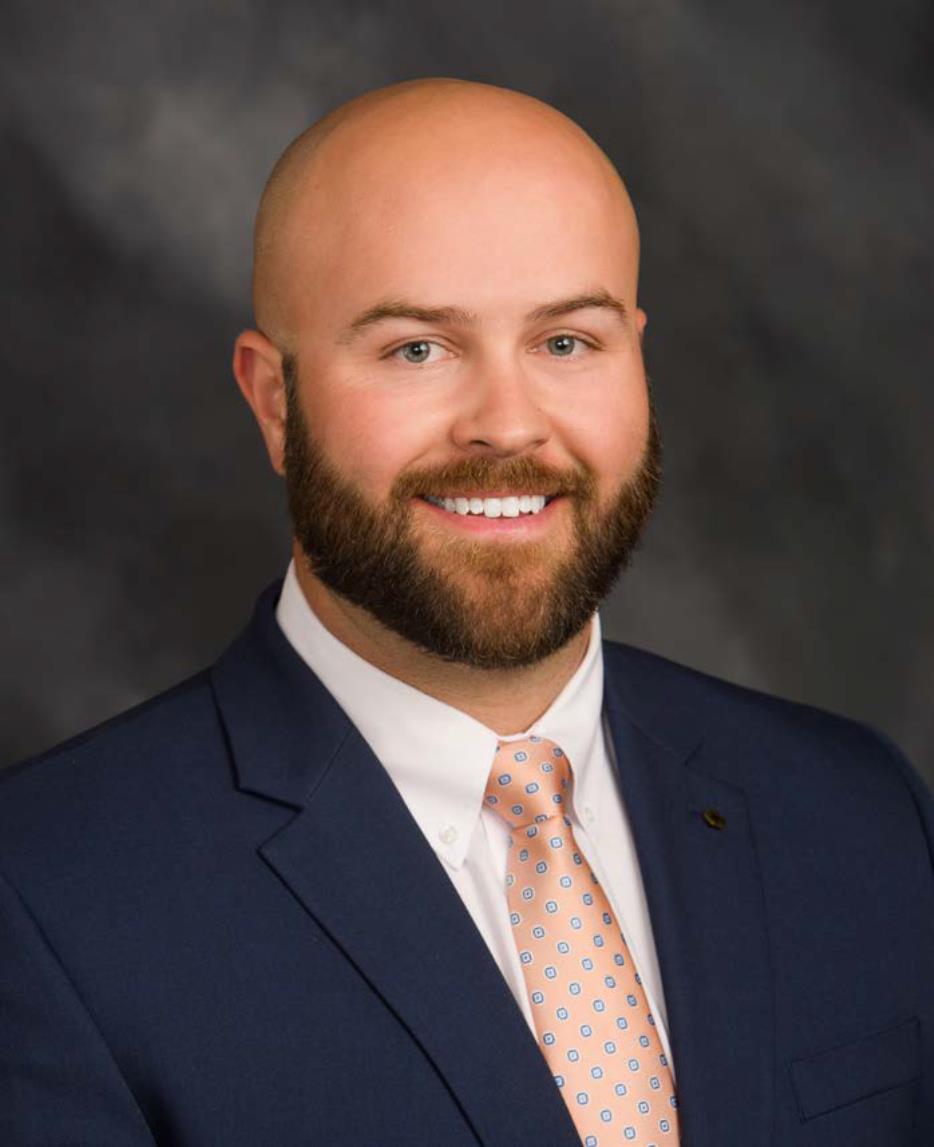 For the past five years, Addison has been employed with Guaranty Bank and Trust Company in Senatobia, MS. He began his career at the Bank as an Assistant Vice President and Relationship Banker, and was promoted to serve as City President in January 2017.

Prior to his employment with Guaranty Bank and Trust, Addison served as an Executive Team Leader for Target Corporation in Birmingham, Ala. where he managed over 50 employees and managed day to day operations.

Originally from Coldwater, MS, Addison and his wife Courtney have two sons, Ace and Mox, who are four and five years old respectively. Their family attends Life Fellowship Church in Southaven, and Addison is also a member of the Krewe of Hernando, which is a local civic organization.

Jeffrey Smith, CNB’s North MS Regional President, recently commented: “I am so excited to have Addison on our Desoto County team as he absolutely understands the importance of being accountable as a teammate, and we anticipate much success with his addition to CNB!” Addison previously played football for both the Mississippi State Bulldogs and the Baltimore Ravens. Welcome to the CNB family, Addison!