CNB’s North Region is pleased to welcome April Branch as manager of CNB’s Olive Branch Banking Centre. April comes to CNB with 10 years of banking and managerial experience with an emphasis in sales. 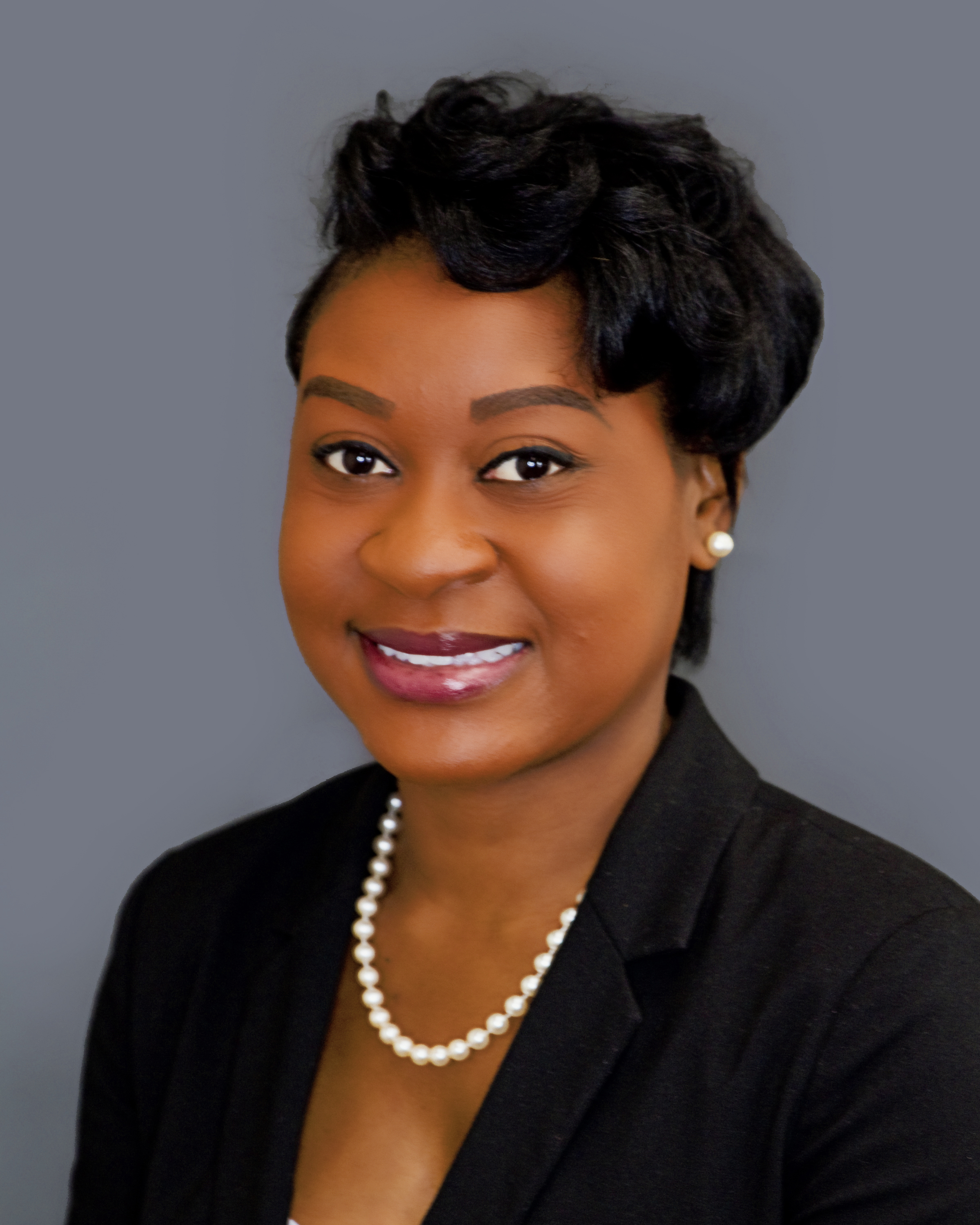 She was most recently employed with Regions Bank in Collierville, Tennessee, as an Assistant Vice President and Banking Sales Manager. Prior to her employment with Regions, she served as a Regional Vice President for Republic Finance in Oxford, Mississippi, where she managed nine bank locations.

April and her husband Brandon were married two years ago and chose Olive Branch as their home to be near family members who live in nearby Germantown, Tennessee. She is also well familiar with the area, given the fact that she grew up in the town of Sardis, which is just 50 miles south of Olive Branch.