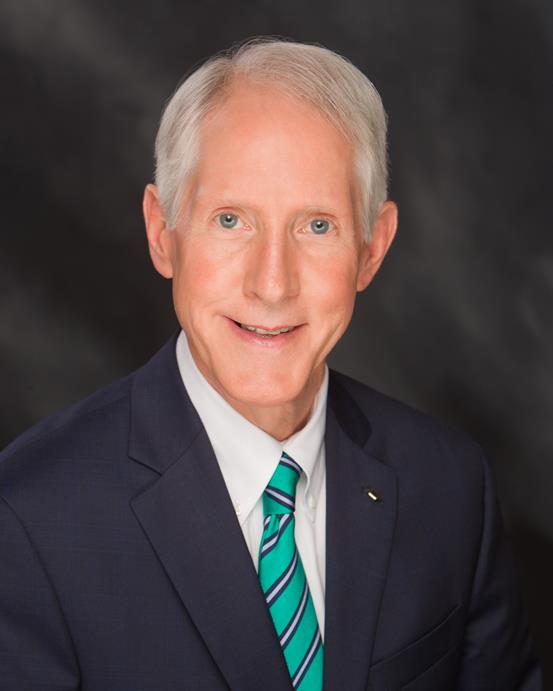 Congratulations to our very own CEO, Archie McDonnell, who is the new Chairman of the East Mississippi Business Development Corporation’s Board of Directors. His term became official during the EMBDC’s Annual Meeting which was held on November 7th.

Since joining the EMBDC’s Board in 2015, Archie has provided extensive leadership to the organization through such entities as the Bank Presidents Roundtable and the Alliance for Growth.

Bill Hannah, President and CEO of the EMBDC, commended Archie for investing his time, leadership, vision and resources for the good of our community and region.