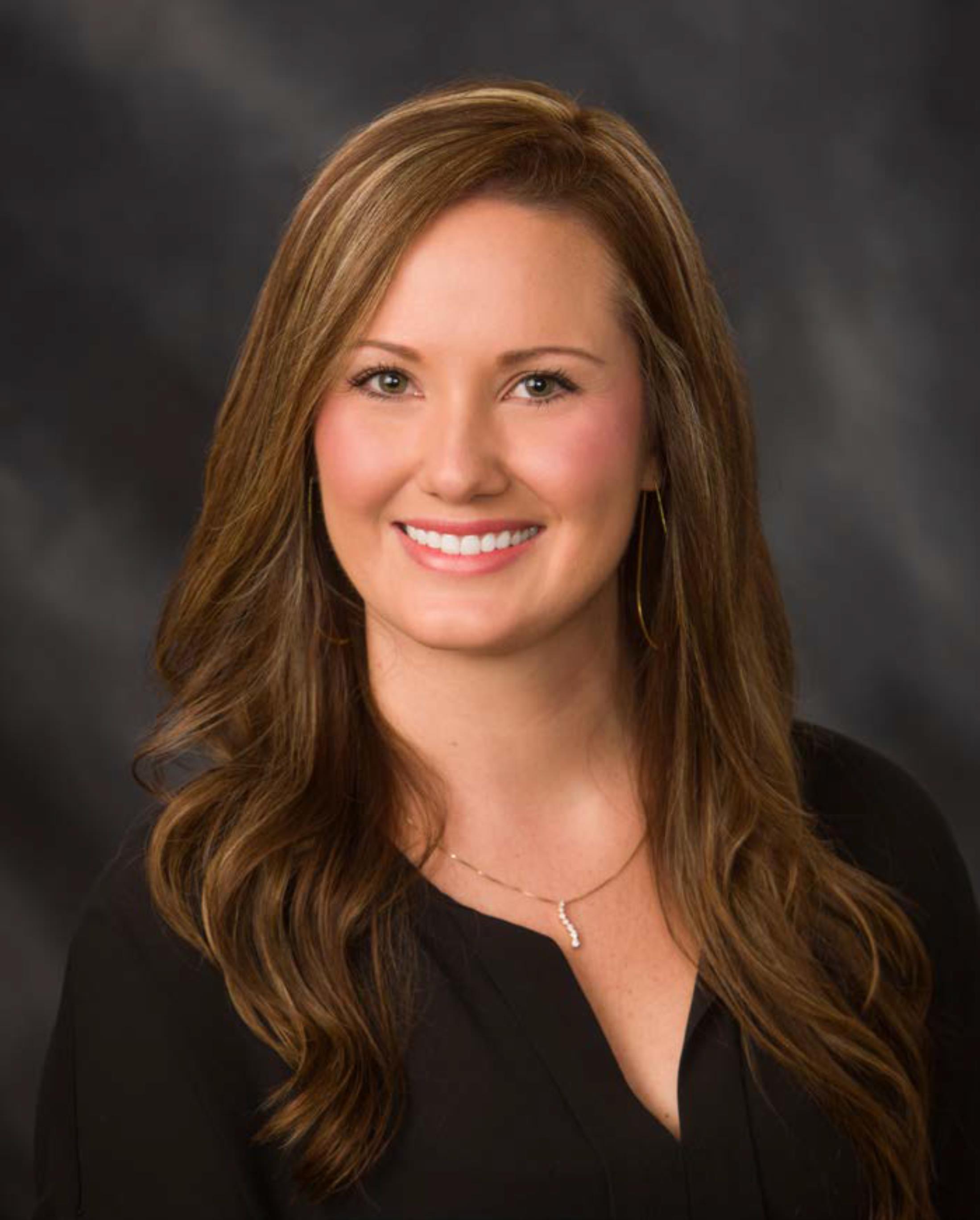 Originally from Greenville, North Carolina, Caroline is a graduate of East Carolina University with a Bachelor of Arts degree in Psychology, and a minor in Childhood Development and Family Relations.

Caroline began her banking career in North Carolina in January 2010 as a CSR with Branch Banking and Trust Company and was promoted to serve as a Community Banking Branch Team Leader during the course of her employment with the Bank. In May 2015, she joined Regions Bank in Prairieville, Louisiana in a similar position and transferred to Regions in Meridian in August 2017.

Neil Henry, Meridian Regional President, recently commented that “Caroline has been a great addition to the CNB family. She is very eager to learn, and we’re fortunate to have her learn from Bank Manager Cynthia Harris. Since joining CNB, Caroline has become CSR certified, trained as a Personal Banker, and is now being trained to conduct outside Bank Manager Calls. Cynthia and Caroline participate in pre-call planning, which enhances the success of each call tremendously,” Neil added. “In addition, she will roll up her sleeves and jump in to help, which is a great asset to her team.”

Caroline and her husband, Clark, live in Meridian, and she is actively involved as a member of the Young Professionals of Meridian. We are proud to have Caroline as a team member!