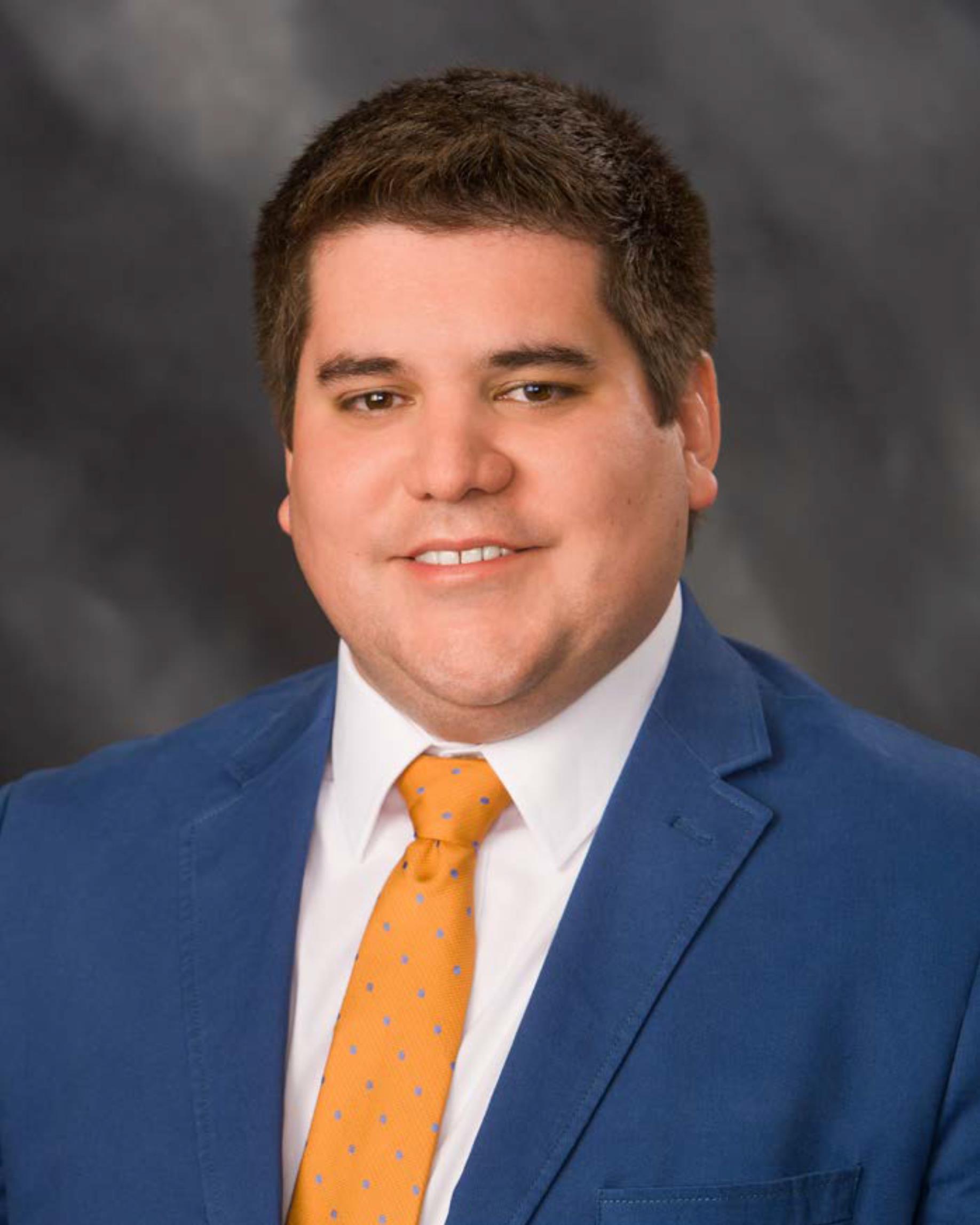 David Najera was recently promoted to Mortgage Operations Management Trainee. In this role, he will continue to broaden his knowledge of the overall mortgage process from application to post-closing. He will work closely with the Loan Operations Manager to evaluate processes and procedures, insuring that loans are being processed and closed as quickly and efficiently as possible. Additionally, he will have the opportunity to learn more about effective leadership skills.

David began his career with CNB in September of 2013 as a Customer Care Specialist. In December of 2014, he was promoted to Post-Closing Compliance Review Specialist where he was first introduced to consumer, commercial and mortgage compliance.

In July of 2016, he was once again promoted to Mortgage Operations Specialist. While in this role, David was involved in closing, compliance, software administration, reporting, and more recently stepped up and offered support to other mortgage team members as needed.

According to Lori Stuckey, Loan Operations Manager, “David is very bright, organized, and he pays attention to the details. He thinks strategically and is able to see the big picture. I saw something in him very soon after he joined Mortgage Operations, and over the past year, I specifically saw leadership ability. I am very excited for David and for the value I know that he will add in his new role.” David and his wife, Jessy, have been married for five years and have a five year old son, Parker.