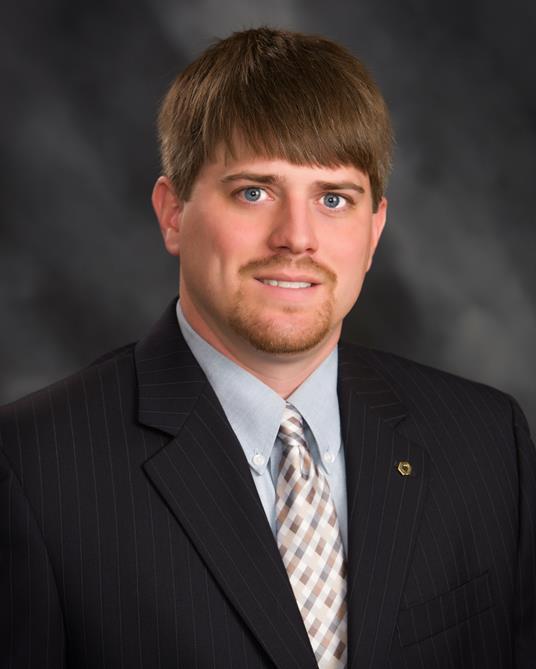 Moore originally joined the Bank in 2003 and later served as a Credit Analyst in the Bank’s Credit Administration Department.  In 2006, he assumed a position with the Mississippi Department of Banking and Consumer Finance as an Examiner, and gained valuable experience as he conducted examinations of state-licensed Mortgage Companies and Mortgage Originators to evaluate their safety and soundness.  He continued to serve in this capacity until June 2011, when he rejoined the Bank as a Vice President and Risk Management Officer.  In his current position at the Bank, Moore manages the overall internal and branch audit functions of the bank and coordinate all external audit engagements.

A 2002 graduate of Mississippi State University, he received his Bachelor of Business Administration degree in 2002, and is also a 1998 graduate of Meridian High School.

He and his wife, Kasey, have 7 year old twin daughters, Stella and Sofie, and the family attends Northcrest Baptist Church.  They are also residents of the Snell community.