Jake Hand was recently promoted to serve as a Relationship Banker in Citizens National Bank’s Columbus market.  With over 10 years of experience in the Golden Triangle area’s financial industry, Jake has served as Manager of CNB’s North Columbus Banking Center since January 2015. 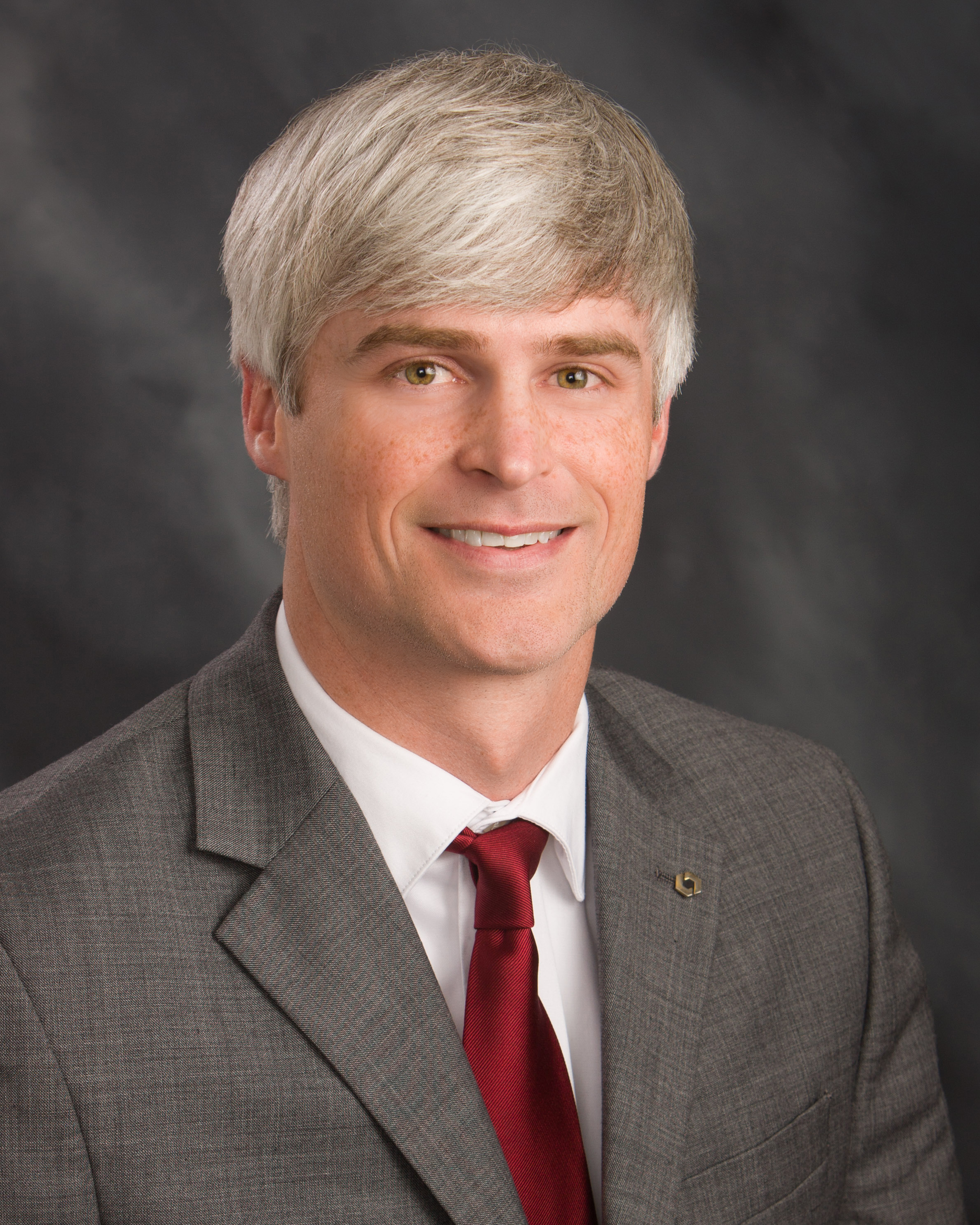 Jake is a 2007 graduate of Mississippi State University where he received his Bachelor of Business Administration degree in Risk Management, with an emphasis in insurance and financial planning.  He also received his Associate in Arts degree from East Mississippi Community College in 2005 and his high school diploma from Kemper Academy in 2003.

He and his wife, Jessica, live in Columbus, where she serves as the Director of Student Life at the Mississippi University for Women.  They are proud parents of two sons:  Colby and Carson.

His community involvement includes membership in the Rotary Club of Columbus.  With strong ties to EMCC, Jake is the incoming Vice President of the Alumni Association as well as a Board Member of the College’s Development Foundation.