With 31 years of banking experience, Smith joined Citizens National Bank in May of 1996 as Columbus 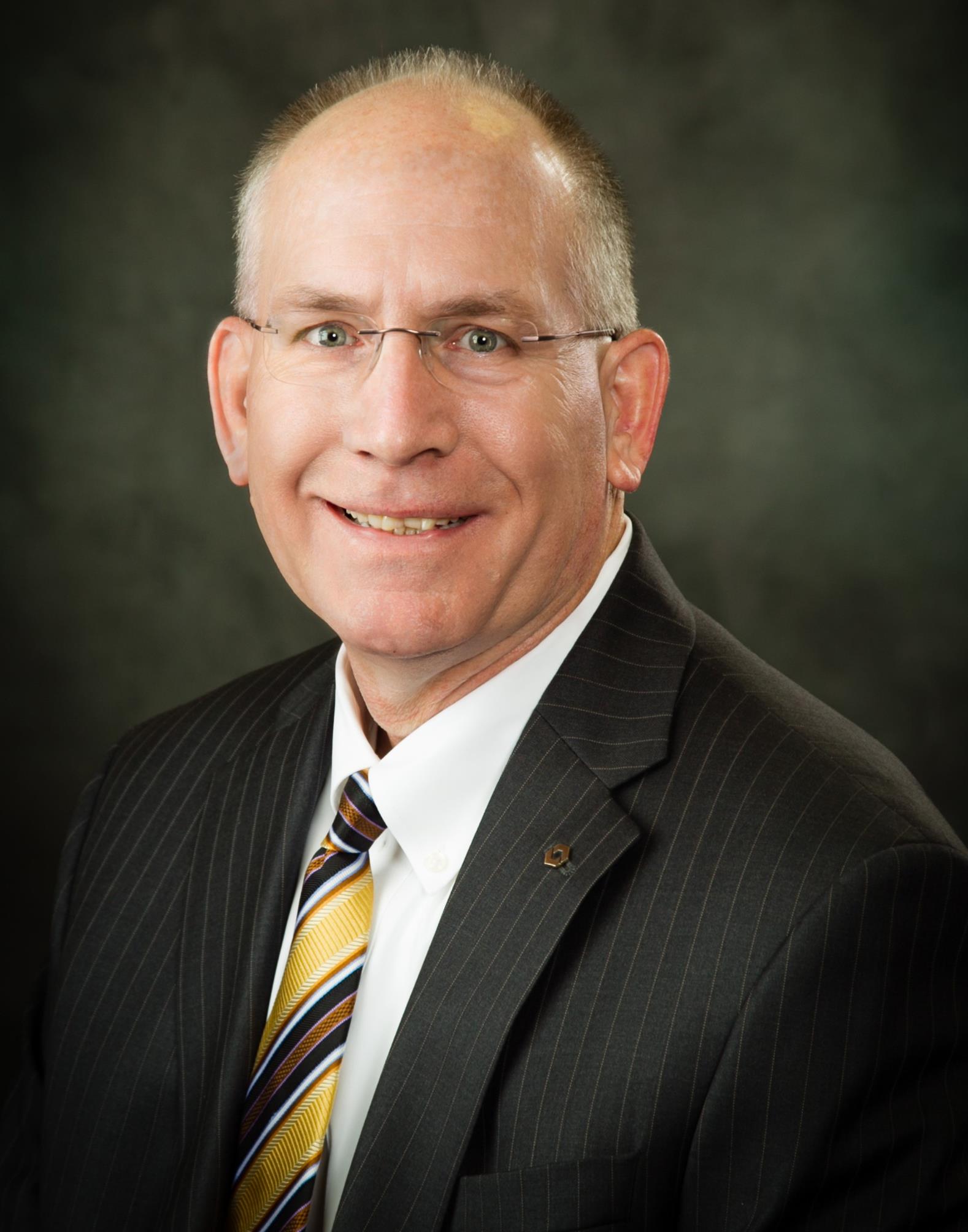 Branch President.  Three years later, he was promoted to the position of Executive Vice President of Lending and transferred to the Bank’s Corporate Office in Meridian. By 2007, he had been appointed to serve as the Bank’s Chief Credit Officer, and in this role, was responsible for overseeing all areas of the Bank’s Credit Administration Department as well as serving as Chairman of the Bank’s Executive Loan Committee.

Since October 2015, Smith has been serving in the capacity of Chief Lending Officer and has been intricately involved in the Bank’s business development efforts in both the Meridian and North Mississippi Regions.

The Bank’s Chief Executive Officer, Archie McDonnell, recently commented on the Bank’s excitement that Smith has accepted this position. “When the position for the Regional President’s job in North Mississippi came open, my very first thought was that Jeffrey Smith is the perfect person to assume this role.  We have some outstanding employees in this Region who are loyal and committed to the Bank, and Jeffrey already knows the vast majority of them on a personal basis.  In addition, he also has the interpersonal skills necessary to bring people together and create the success we are looking for in the Region.  After 20 years of working with Jeffrey in multiple roles, I know he will be a stand out leader in North Mississippi. The experience he acquired when he opened our bank office in Columbus and the relationships he has built over the years will also be invaluable to him in this role,” McDonnell added.

Originally from Eupora, Mississippi, Smith is a 1983 graduate of Mississippi State University.  While in Meridian, Smith has been serving as a deacon at Fifteenth Avenue Baptist Church a board member for The Salvation Army, and a member of the Meridian Symphony Chorus.  He and his wife, Theresa, are proud parents of two sons, Patrick and Preston, as well as a grandson, Pax.

Citizens National Bank is an independent, Mississippi-owned community bank with $1.28 billion in assets and manages an additional $920 million through its Wealth Management Division.

The Bank has been in continuous operation since 1888, and has 26 bank locations throughout the state of Mississippi in Meridian, Ridgeland, Olive Branch, Southaven, Madison, Flowood, Hattiesburg, Laurel, Waynesboro, Columbus, Macon, Kosciusko, Carthage, Philadelphia, and Quitman.