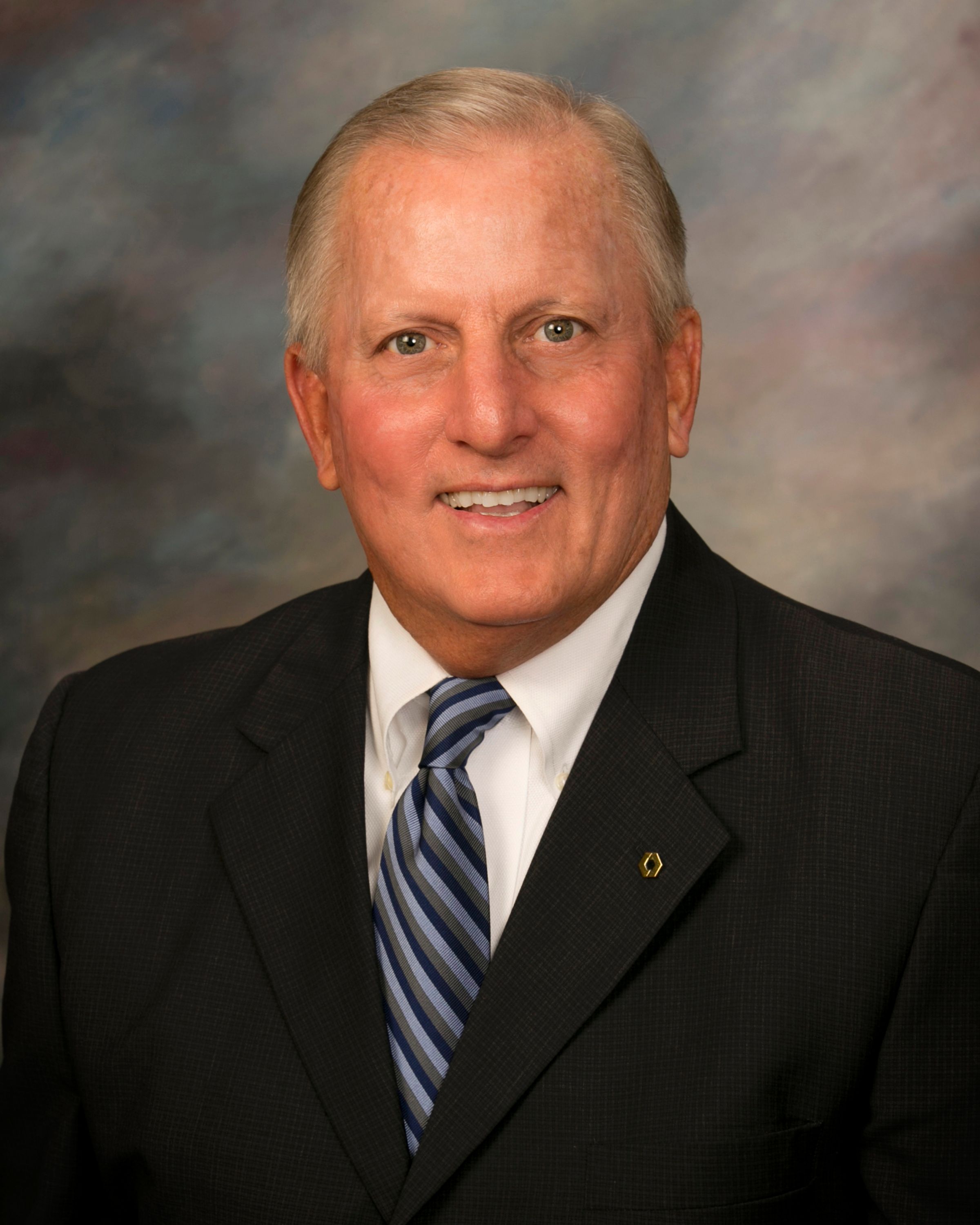 Ken Graeber has joined Citizens National Bank’s West Region as a Senior Vice President and Relationship Banker.  With 43 years of banking experience, Ken has served in several key management positions at other banks in the Jackson area.  Over the course of his career, he has also gained valuable experience in a wide range of financial services including mortgage and commercial lending, and private banking.

Jeff King, CNB’s West Region President, recently commented: “I have had the privilege of working with Ken in the local banking industry for over 20 years.  Ken is well known and respected in our community, and he will be a tremendous asset to our regional team.”

Graeber’s office is located at Citizens National Bank’s Madison Banking Centre which is located at 114 Grandview Boulevard, near the Lowe’s Supercenter.

With four children and four grandchildren, Ken is married to the former Anne Simmons.    Active in the community, Ken serves on the Board of the Cystic Fibrosis of Mississippi, and is also a member of the Home Builders Association of both Jackson and the state of Mississippi.