Lance Burnham has been promoted to the position of Assistant Bank Manager in Quitman.  Burnham joined the Bank in August 2015 as a Personal Banker at the Bank’s Downtown Meridian Banking Centre. 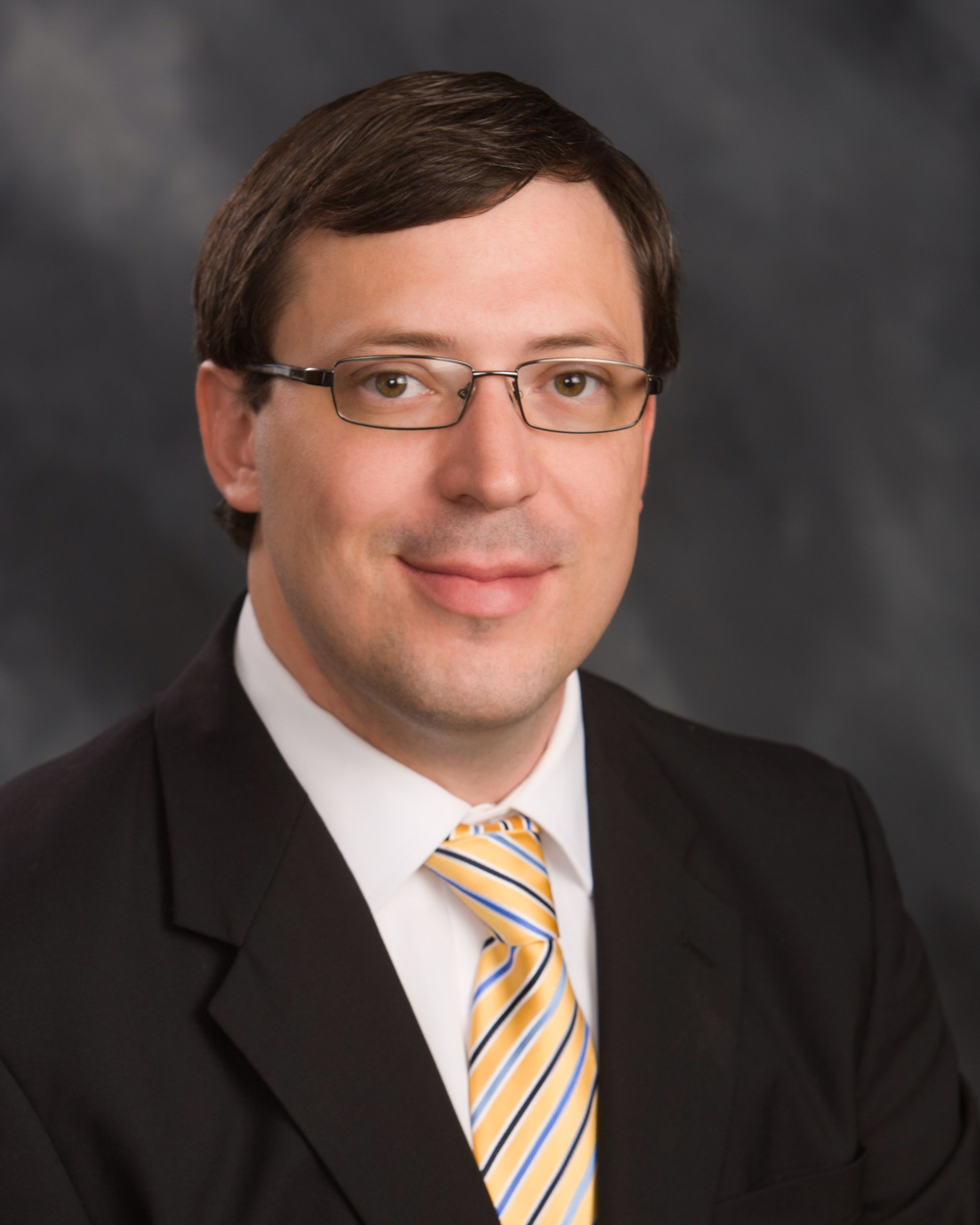 According to Neil Henry, President of the Bank Meridian Region, “The Bank is very excited to have Lance in this position so that we can provide our customers with the best customer service possible, and maximize our potential for growing and expanding relationships in the Clarke County area.”

Burnham is a graduate of Meridian High School, and also attended East Mississippi Community College in Scooba, where he played baseball.  He later received his Bachelor’s Degree in Business and Political Science from Mississippi State University.  Prior to joining the Bank, he was employed by MUNA Federal Credit Union in Meridian.

Burnham’s wife, Kameron, teaches 10th grade English at Southeast Lauderdale High School in Meridian, and they are the proud parents of two daughters:  Sadie and Ruby.

Citizens National Bank is an independent, Mississippi-owned community bank with $1.28 billion in assets and manages an additional $920 million through its Wealth Management Division.

The Bank has been in continuous operation since 1888, and has 26 bank locations throughout the state of Mississippi in Quitman, Meridian, Ridgeland, Olive Branch, Southaven, Madison, Flowood, Hattiesburg, Laurel, Waynesboro, Columbus, Macon, Kosciusko, Carthage, and Philadelphia.