Promotions in the West Region 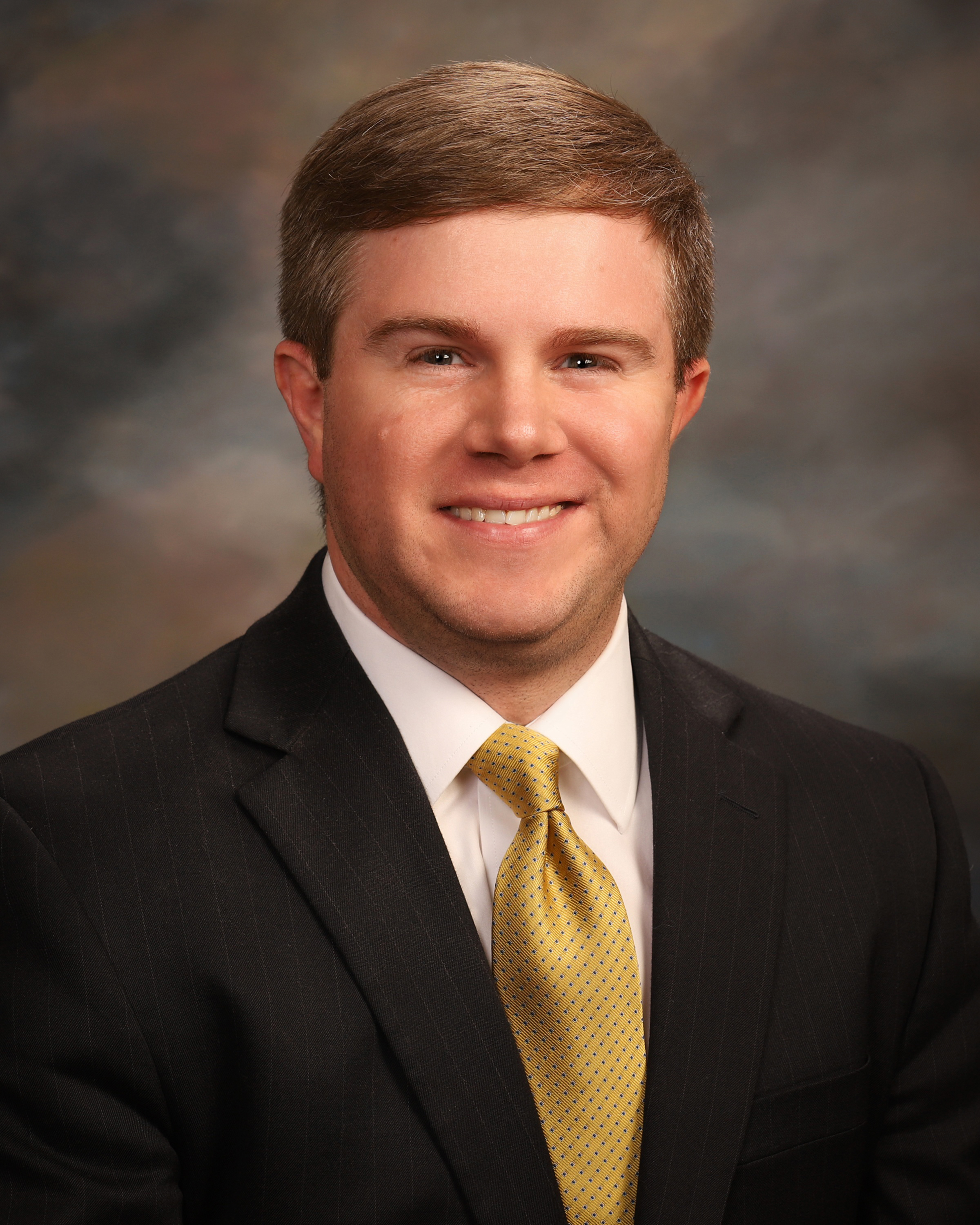 Michael Pollard was recently promoted to serve as Bank Manager at Citizens National Bank’s Castlewoods Banking Centre.  Pollard originally joined the Bank in May 2018 as a Personal Banker and has four years of previous banking previous experience.  Jeff King, West MS Regional President for the Bank, recently commented:  “Michael has accumulated valuable experience in both banking and retail sales which enables him to make a strong connection with his customers and understand their needs.”

Pollard is currently pursuing his Bachelor of Science degree in Business Administration at Belhaven University and is also National and State Board licensed in the area of Funeral Home Management.

He and his wife, Erin, live in Flowood, and he is actively involved with the Flowood Chamber of Commerce.

Kellie Spratlin has been promoted to the position of Bank Manager at Citizens National Bank’s Madison Banking Centre.  With 13 years of banking experience, Spratlin joined the Bank in October 2016 as a commercial loan assistant and was promoted in October 2018 to serve as a Bank Manager. Active in the 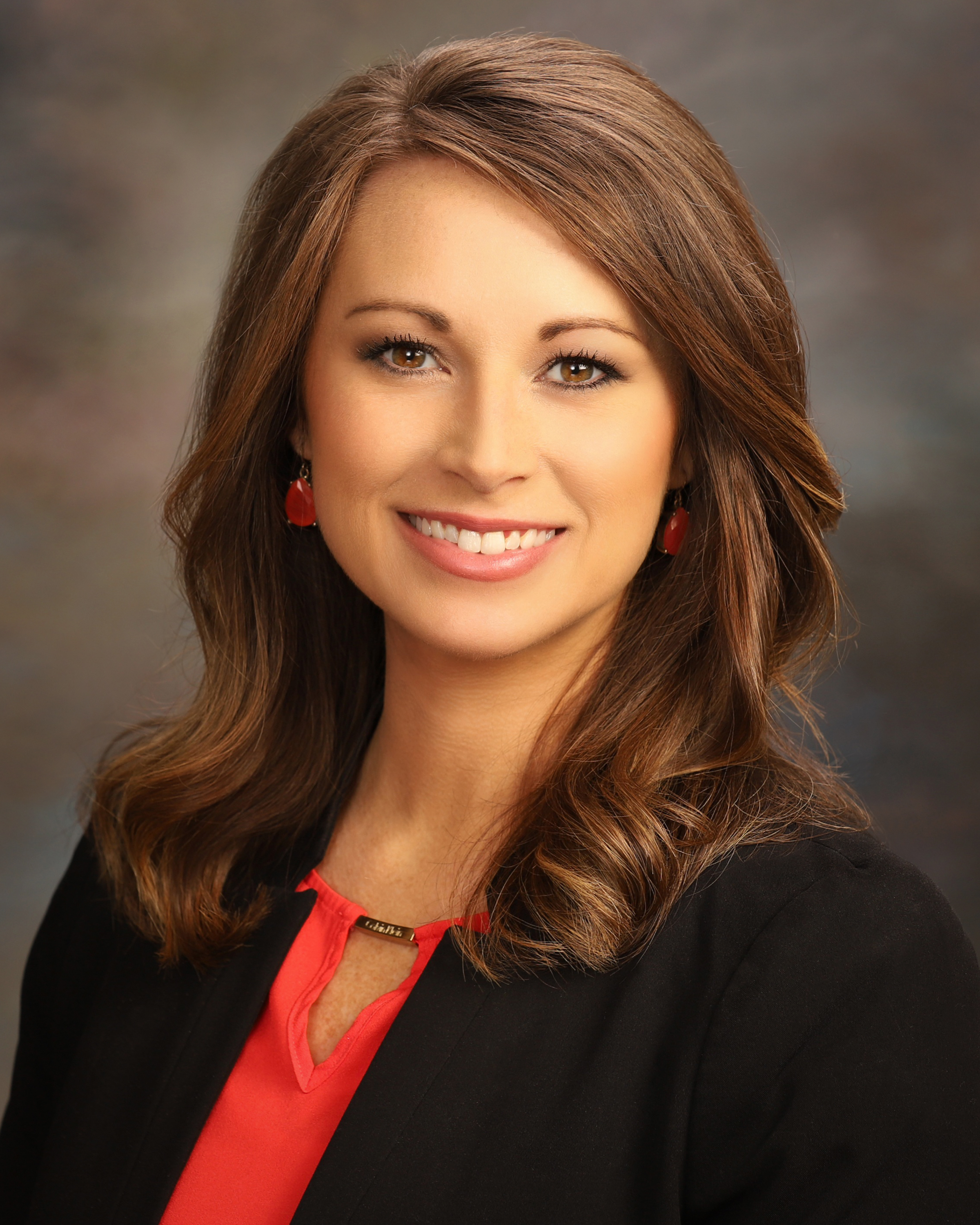 community, she serves as an Ambassador for Madison the City Chamber of Commerce.

Jeff King, Regional President, stated that “with exemplary performance and customer service skills, Kellie is a strong asset to our Madison banking team.”

Originally from Mantachie, Miss., Spratlin is a graduate of Central Christian College of Kansas, with a Bachelor of Science in Organizational Leadership.

She and her husband, Justin, have two daughters:  Ella Blaire is five years old, and Lyla Grace is two.  Their family attends Pinelake Church in Flowood.

Taylor Mcelhenney has been promoted to serve as Assistant Bank Manager of Citizens National Bank’s Ridgeland Banking Centre.  Mcelhenney joined the Bank in May 2015 as a Personal Banker.  According to Jeff King, “Taylor has a proven record of effectively listening to and understanding the needs of our customers.  We look forward to his continued success in the Ridgeland market.” 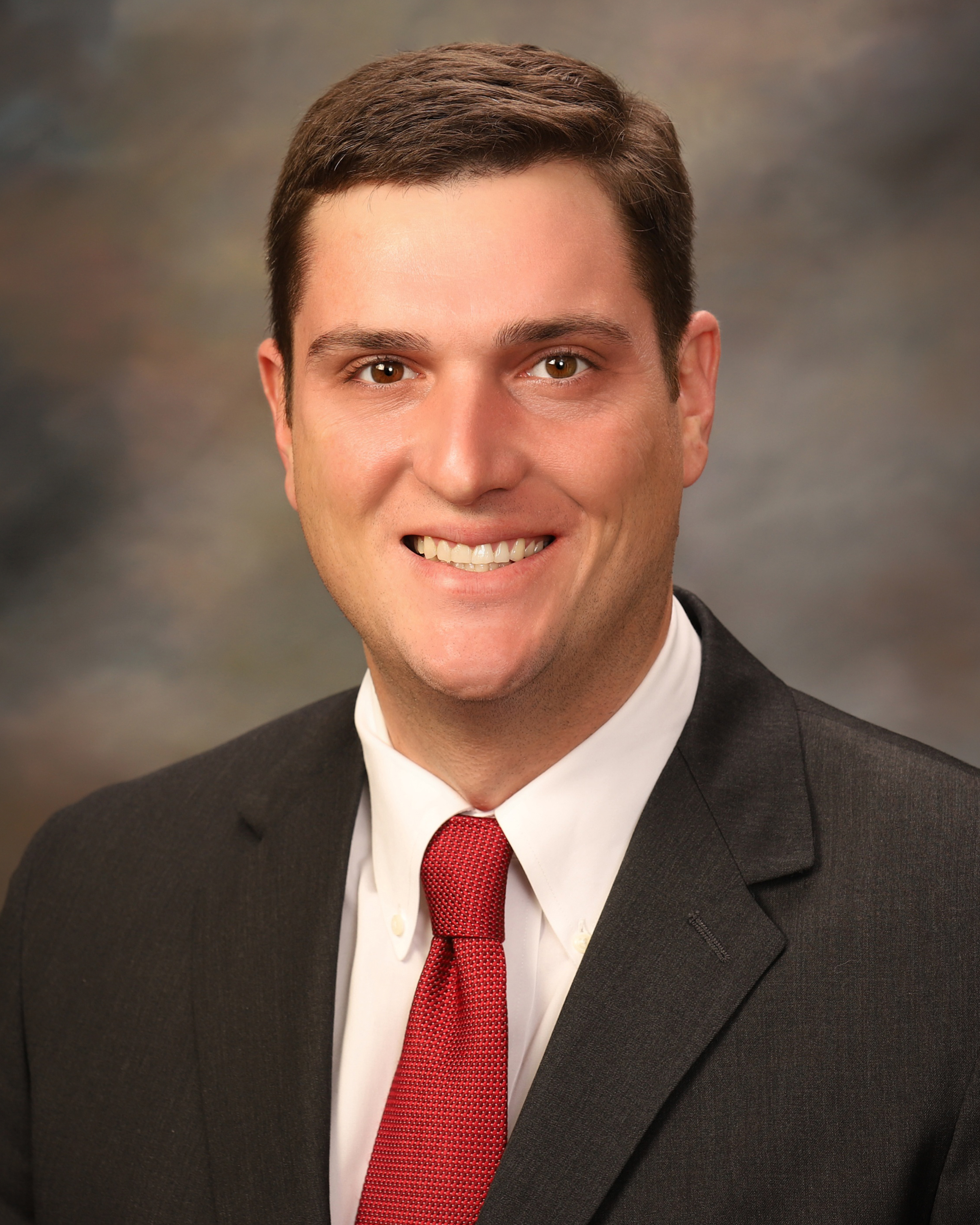 He and his wife, Bethany, live in Brandon and have three children:  Chloe, who is eight years old, Elliott, who is three, and Memphis, who is three months old.  His community involvement includes membership in the Jackson Business Network International Chapter and the Ridgeland Chamber of Commerce.

The Bank has assets in excess of $1.3 billion and manages over $1.2 billion in its Wealth Management Division, which is committed to assisting clients with the accumulation, preservation, and transfer of wealth.