Stan Murray Honored by the SEC 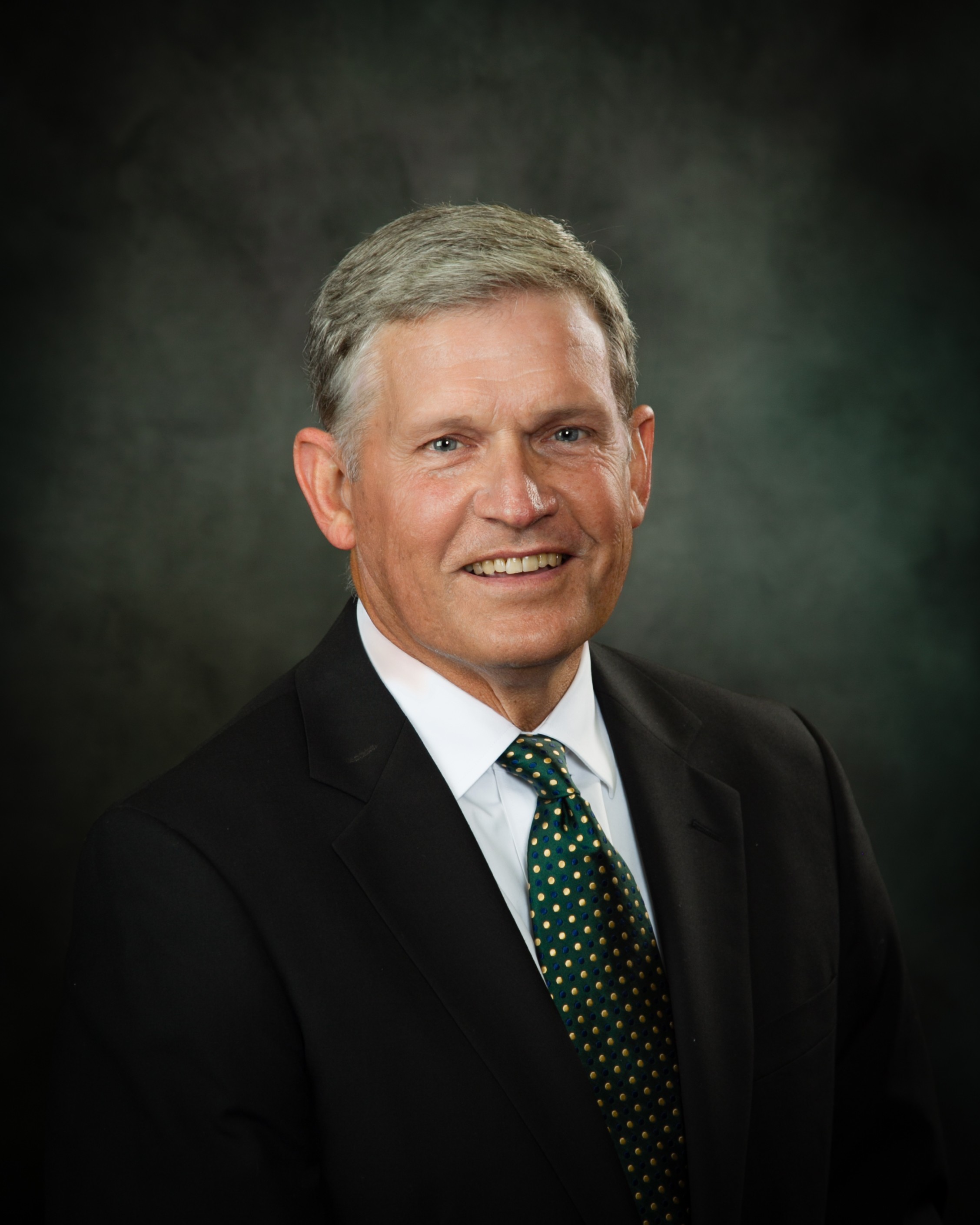 Congratulations are in order for Stan Murray, who was recently presented with the Bobby Gaston - Ed Dudley Spirit of Officiating award.  This award is given annually to the SEC football official who most exemplifies the qualities of integrity, wisdom, insight, humility, judgment, a great attitude, service to God, his family, his community and his fellow officials.

Murray also had the opportunity to officiate during the 2016 SEC Championship game which was held in Atlanta on December 3, 2016.

After working on the field as a back judge for 29 seasons, Murray has moved up to the press box to continue his SEC career in the replay booth for plays under further review.

A former running back for the Mississippi State Bulldogs, Murray has been in banking for more than 40 years, and is a Senior Vice President at Citizens National Bank, where he has been employed since 1999.