Tina McGill was recently promoted to serve as Bank Manager of CNB’s Waynesboro Branch. A 10-year employee of the Bank, Tina first joined the Waynesboro team as a CSR, and was promoted in 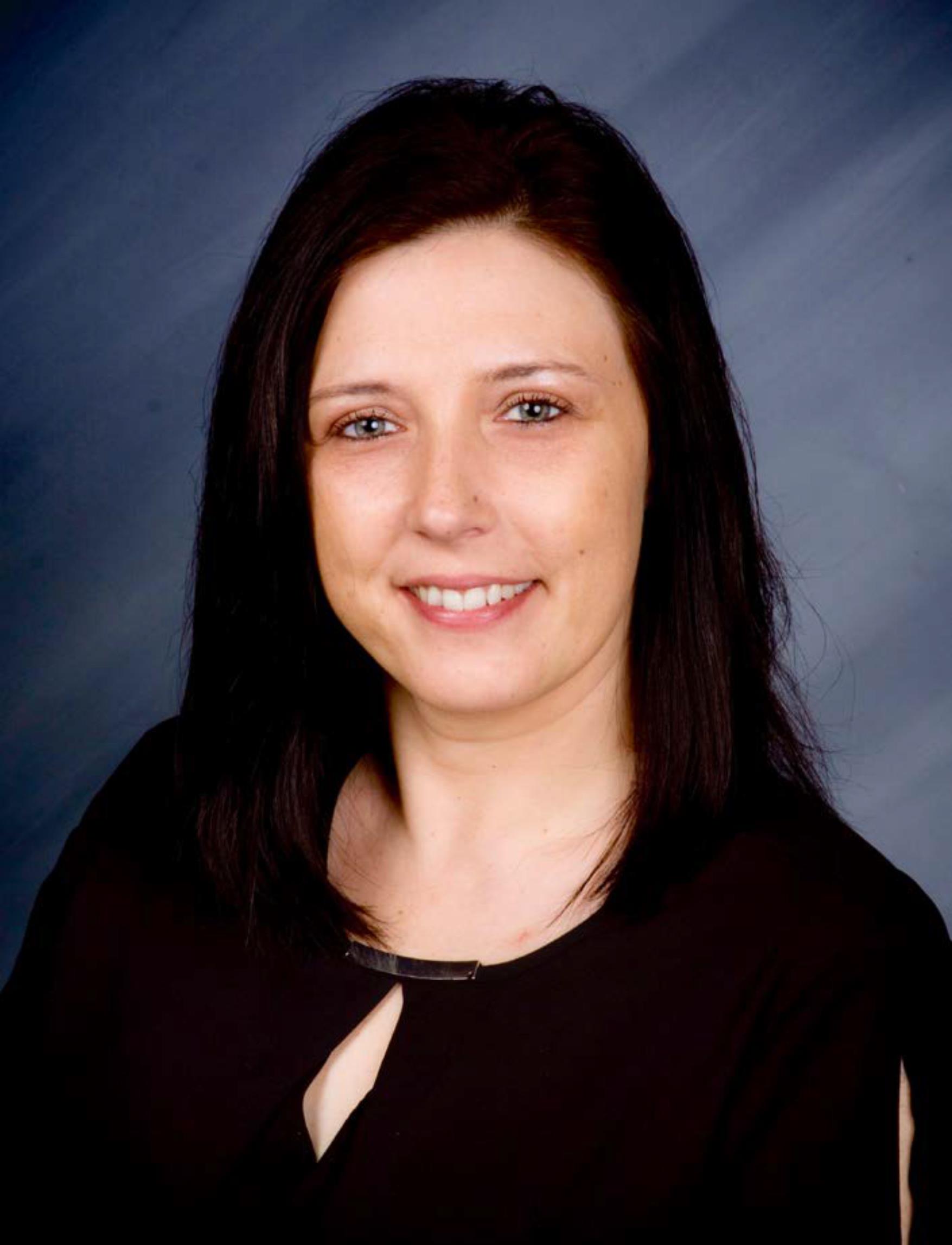 2008 to serve as CSR Supervisor. In June 2016, she was promoted once again to the position of a Personal Banker.

Tina recently commented: “Over the course of my career at the Bank, I have learned so much and have grown as an individual. I love being part of the CNB family.” In fact Tina says that one of her favorite quotes is one from Steve Jobs when he said that “the only way to do great work is to love what you do.”

Tina and her husband, Tracy, have four children and two grandchildren. In her free time, she enjoys fishing outdoor activities, spending time with her family, and going to Wayne County High School football games since one of her sons plays on the team..